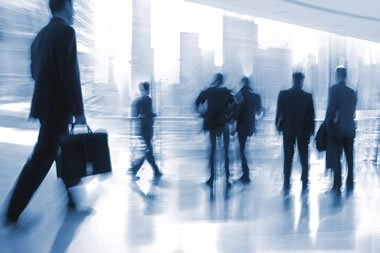 According to the UK’s NHS, Legionnaires’ disease cannot be spread from one person to another. Instead, it is caused by inhaling very fine droplets of water that have been contaminated with Legionella bacteria.

However, one case of Legionnaires’ disease that occurred in Portugal has led the medical community to question whether person-to-person transmission may be possible after all.

300 kilometres from the outbreak

Whilst very unfortunate, the fact that the adult male was infected by Legionella bacteria was not too a big surprise. He was a maintenance worker at the Vila Franca de Xira site that was found to be the epicentre of the outbreak. However, the man’s mother also later developed symptoms of Legionnaires’ disease – despite the fact she had been nowhere near the problem cooling towers at any time. She had in fact been around 300km away, living in a house with her son. That number of kilometres equates to approximately 186 miles – quite a distance for the bacteria to travel of its own accord.

Clearly, in this case, the obvious thought is that she contracted the disease from her son. She cared for her son during his illness, and sadly both she and her son later died following complications arising from Legionnaires’ disease.

Various areas of the house they lived in were swabbed for analysis. However, there were no signs of any Legionella bacteria anywhere. This led investigators to surmise that the logical source of the woman’s infection was indeed person-to-person transmission from her son.

As we now know, the official line is currently that Legionnaires’ disease is not spread through person-to-person contact. However, as this case seems to have proven, this is not entirely the case. It could well be that this form of transmission from one person to another is exceedingly rare.

The conditions that were present in this case – the close contact, the fact the son was very ill, and the small, relatively confined space in which possible contamination may have occurred – could all have led to the possibility becoming true in this case. In addition, the room was not ventilated in any way, further suggesting the possibility that contamination in close unventilated quarters could be possible after all.

Clearly, further research into this area is definitely required.